The Metanoia Project: Mind, Heart, Action was developed to tackle the rising issue of knife crime and seeks to educate our young people. 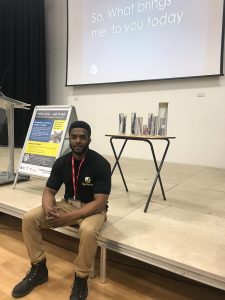 Knife crime has become an almost daily occurrence in the U.K’s biggest cities, often making the news on a daily basis. Whilst we may like to think that this issue is only located to these places it is becoming apparent that this issue is now affecting other areas. As an organisation that works with young people on the ground, we have witnessed this issue first-hand through all of our projects.

The Metanoia Project: Mind, Heart, Action was developed to tackle the rising issue of knife crime and seeks to educate our young people (parents, and the wider community) on the impacts that  carrying a knife can have, not only for the victim but also for the perpetrator. We want to see young people giving up their knives and we want to see young people encouraging each other to not carry a knife and if they are to hand it in. We hope by highlighting this and talking about it that we will challenge the glamorisation of knife crime and Change young people’s minds, that will lead to a change of Heart, that will lead to a change in Action.

In February 2018 Ashford Community Safety Unit(CSU) ran a two-week campaign that targeted the rising issue of knife crime after a young person that we had both worked with was the victim of a knife crime offence. This proved to be a real success and plans were made to run a similar campaign in February 2019, however they wanted to make it even harder hitting and wanted to use the life story of someone who had lived this life and turned their lives around. Having employed a reformed gang member(Rob) in December 2018 Uprising were approached to partner with Ashford CSU and a two week campaign called ‘OP Jump’ was planned for February 2019. During the two weeks of the Op Jump a Rob delivered a message that spoke out against the glamorisation of knife crime, the effects that this life style has on yourself and others and the need to put knives down. Over the two weeks 8,000 students plus teachers were reached and the campaign received media attention appearing on ITV Meridian news, BBC news, and The Jeremy Vine show. It became clear that this message needed to be rolled out further and The Metanoia Project was developed to continue the work that had already started.

The Metanoia Project is funded through the Police and Crime Commissioners Violence Reduction Fund.

The Metanoia Project is currently delivered in the following ways:
1) School Assemblies
2) Workshops
3) Talks for Parents/Guardians
All of these delivery methods are delivered around a 30 minute talk that looks at the life story of Rob. This story covers his early childhood and how it shaped him to a point where he ended up joining a gang, lived knife crime, became disillusioned after spending years in prison, how he got out, and the impact that this had and still has on himself and his family. Dependant on the length of the session we also use discussion points that challenge the perception of young people and a time of question and answer.

The Metanoia Project is primarily aimed at young people in school years 7-13, and those young people that are at risk of or are already involved in knife crime. Whilst this is the major focus of the project, we are aware that there is a need to educate everyone and therefore the project is also available to parents, teachers and professionals.

The Metanoia Project has already had an impact with a number of knives being handed in by young people after our ‘OP Jump’ campaign in February 2019. We have now spoken to over 9000 young people since February 2019 and these young people are still talking about the input and creating hashtags such as #throwaknifeawaysavealifetoday that can be used by the project moving forward.
As the project grows we continue to get requests and are currently planning another two week campaign in February 2020 with Ashford CSU, speaking at a conference about how to combat knife crime, planning a series of talks for parents to attend and are also mentoring young people who have been affected by knife crime. We believe that the more we talk about and educate on this rising issue the greater the impact we will have moving forward. 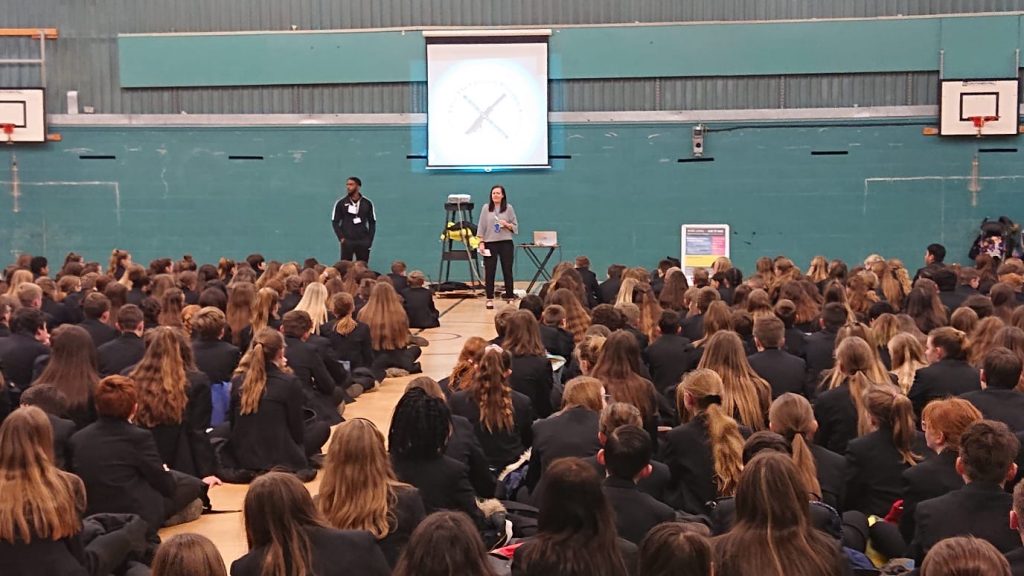 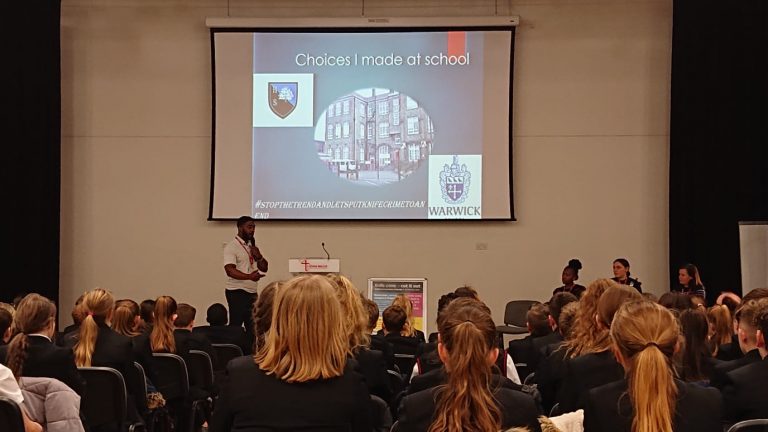